CANCER AND ITS CAUSES 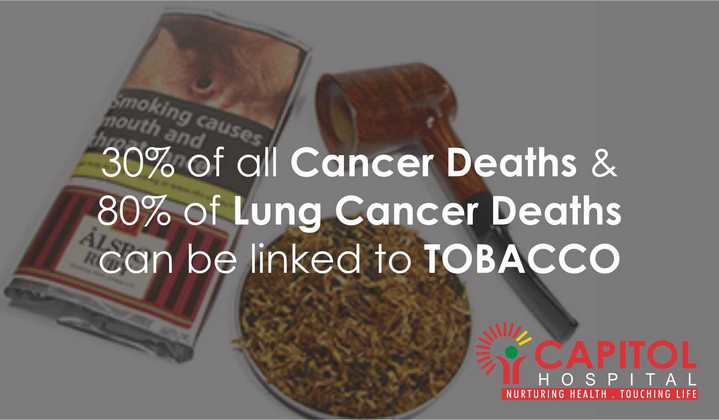 Cancer- a word we dread, a word when uttered brings an involuntary tremor to our body. We are nervous to even talk about it, try to ignore it. But ignorance is not the best foot forward in this scenario, the best way is to be informed about it, to know about it and immediately take necessary action when required.

So what is Cancer? What causes it? What are its types? When do we know that it’s time to visit a hospital?  Never fret. We, at Capitol Hospital, providing you the best healthcare in the region will help you familiarize yourself with it.

Cancer starts from our cells, which are the building blocks of our body. For a human body to function properly, new cells are generated by our body replacing the old ones as they wither and die. When this process goes wrong, old cells don’t die and new cells grow even when not required. The extra cells form a mass which is called a tumor.

The tumor can either be benign or malignant. Benign tumors aren’t cancer while malignant ones are. Cells from the malignant tumor can invade nearby tissues, resulting in the formation of new tumor in various other parts of the human body. The benign tumor, on the other hand do not spread into, or invade nearby tissues. When removed, they usually don’t go grow back. Unlike most benign tumors elsewhere in the body, benign brain tumors can be life threatening.

The primary tumor is the one from where the cancer cells originate. As the nearby tissues get affected, the cancer spread to other parts of the body. This is called a secondary tumor or metastasis.

Early stage detection of cancer can help the treatment in a lot of ways, says Dr. Sharma, the oncologist heading Capitol’s Cancer Care Unit. In order to detect the cancer, we should know what causes it.

Cancer can be either due to inherited genetics or due to genetic mutations from the environment. Environment here comprises of everything which is not inherited by our body from our parents, the lifestyle of the person, and even the economic and behavioral factors. Some causes of the same are as follows:- 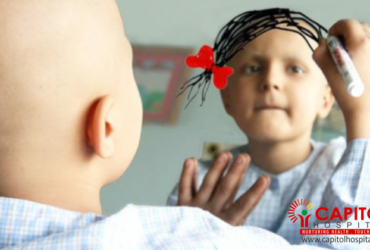 Some Important Facts You Should Know about Childhood Cancer 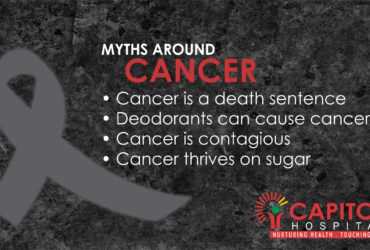 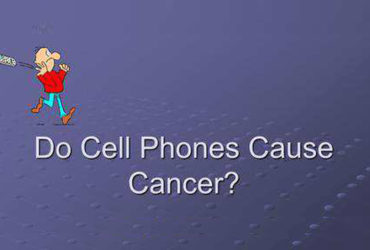 Is our cellphone killing us